K-pop supergroup TWICE took the stage with “Alcohol Free,” from their brand-new album, “Taste of Love”! 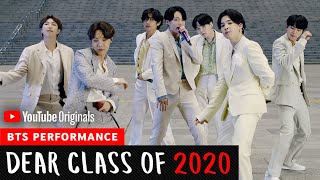 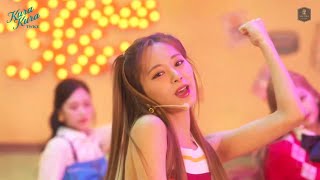 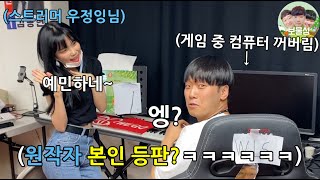 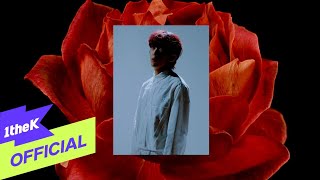 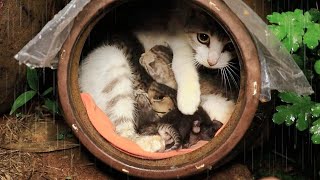 We drunk on the charm of alcohol-free TWICE. 《Showterview with Jessi》 EP.55 by Mobidic