Hello my friends, I'm Nathan, Seoul Walker 🤓🚶🏻🐈
Today, let's take a night walk together at Gyeongbokgung Palace, one of the most popular tourist attractions in Seoul. Currently, there is an issue on KOdron itself that does not play HDR videos. Please understanding that.

Gyeongbokgung continued to serve as the main palace of the Joseon dynasty until the premises were destroyed by fire during the Imjin War (1592-1598) and abandoned for two centuries. However, in the 19th century, all of the palace's 7,700 rooms were later restored under the leadership of Prince Regent Heungseon during the reign of King Gojong. Some 500 buildings were restored on a site of over 40 hectares.[1][2] The architectural principles of ancient Korea were incorporated into the tradition and appearance of the Joseon royal court.

In the early 20th century, much of the palace was systematically destroyed by Imperial Japan. Since the 1990s, the walled palace complex is gradually being restored to its original form. Today, the palace is arguably regarded as being the most beautiful and grandest of all five palaces. It also houses the National Palace Museum and the National Folk Museum within the premises of the complex. 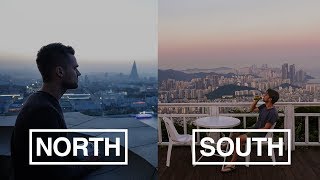 My life in North Korea vs South Korea 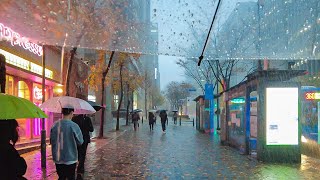 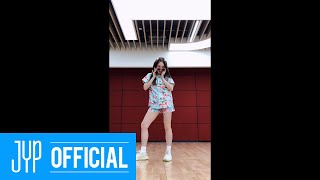 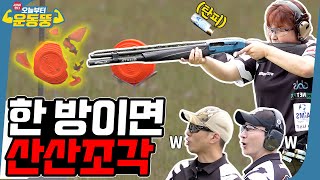 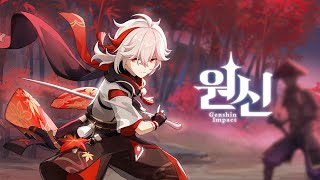